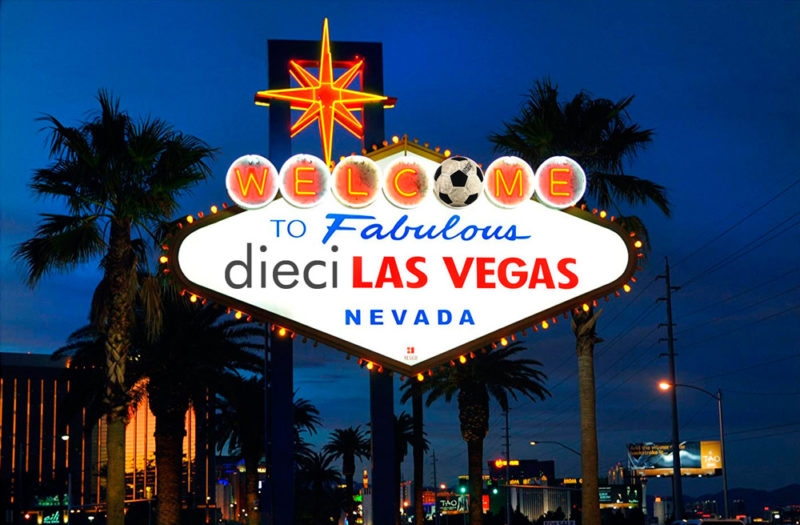 The “FoodBall Entertainment” is the result of the experiences lived by the consumer inside “Dieci”. A place that combines an experience for the palate, through an accurate and high-quality cuisine, and a visual and emotional experience provided by the history of football of the last 60 years, told through the jerseys and the boots worn by the greatest contemporary football players. A double entertainment in the same place. Eating at “Dieci” does not mean simply having a meal. In particular nowhere in the world you can find such an exhibition. All the existing structures, museums, for instance, that represent an important part of the football team financial revenues, are de facto mono-thematic structures involving only the supporters of a particular team. They only retrace the entire history of the team they treat. From its origins to the present day. Something that is not always received with enthusiasm by youngsters. While “Dieci” tells instead about all modern football. Idolized by children and adults. “Dieci” is the place where Messi and Cristiano Ronaldo, Brazil and Argentina, Boca Junior and River Plate collectibles compete under the same roof for the primacy of number of selfies taken by visitors and it makes “Dieci” attractive for a wider audience than any other similar existing concept. But “Dieci” is also about “eating Italian”. But in a different way. A “fusion cuisine” inspired by the Italian tradition and influenced by flavors and raw materials from around the world. These two things merged together make the “FoodBall Entertainment” that makes Dieci so different and special.