Passions for football and for the Italian food are undoubtedly two driving motors of the entertainment economy globally. “Dieci” is a sophisticated Italian cuisine with influences from around the world. But “Dieci” is also the world biggest collection of football memorabilia worn by the greatest players of football’s history. Blended together they create a one-of-a-kind entertainment that we simply call “Food-ball Entertainment”. 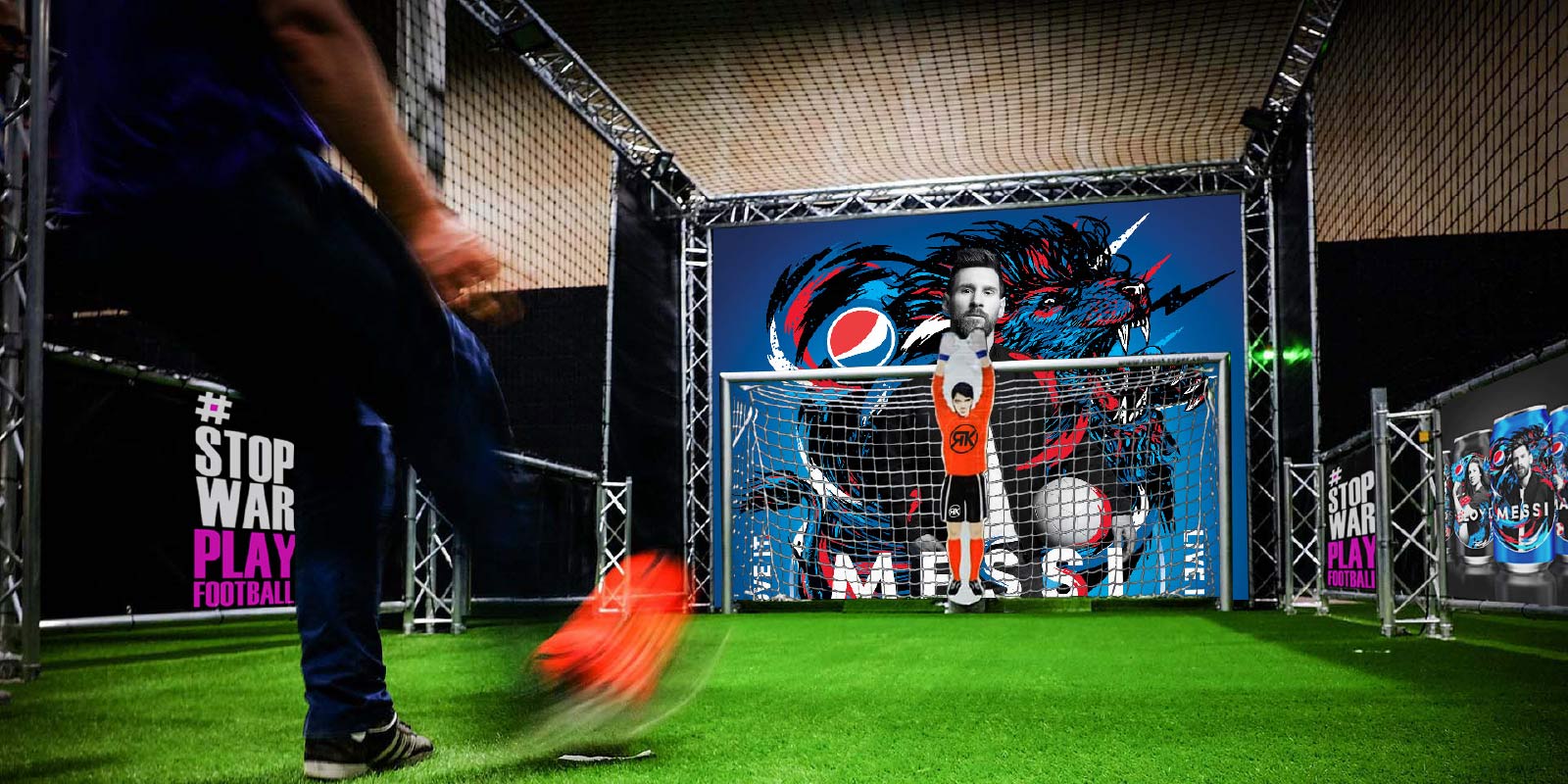 Dieci presents the “RoboKeeper”, which is the most innovative electronic goalkeeper module in the world. What started 2006 with a prototype became one of the most spectacular and most successful soccer entertainment machines in the world. Today the RoboKeeper is indispensable for almost any big soccer event. The RoboKeeper was a succesfull key of marketing and entertainment to all the major International soccer competitions including the Fifa World Cup, Champions League Finals, European Championships, together with National tournaments including the Italian “Serie A”, the Bundesliga, the Premier League and the Spanish “Liga”. Due to the huge success in soccer the idea of the RoboKeeper was then expanded to other sports. In 2013 the RoboKeeper Handball and Hockey were established and enjoy great popularity right from the beginning and in 2020 the American Football version will make its debut in the United States of America. 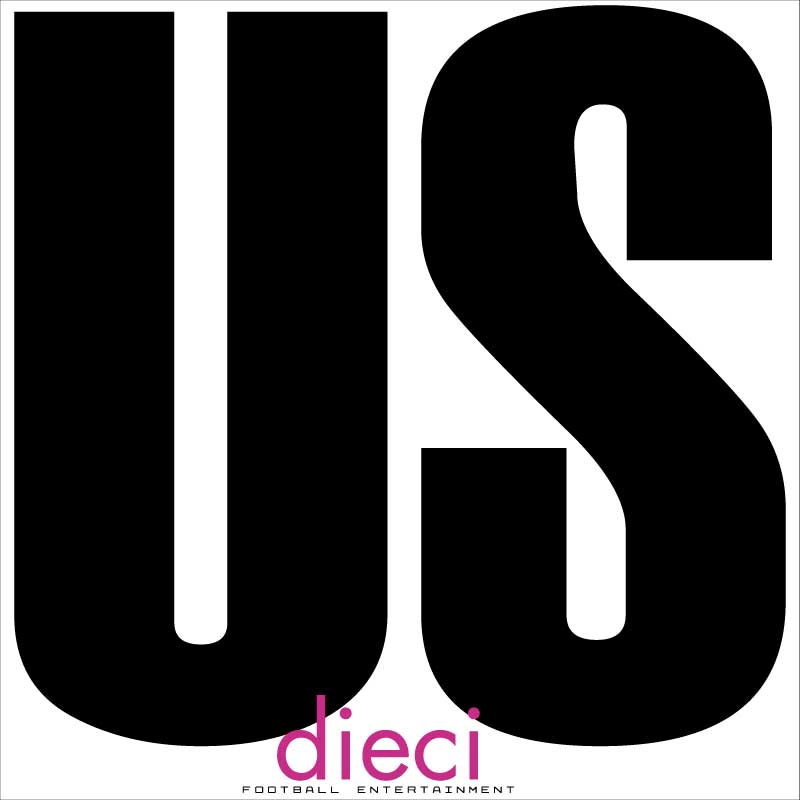 The passion for football is a driving motor of the entertainment economy globally. Our goal is getting into the football industry like any other company has done before. Our football knowledge together with our ideas and our experience on the field make a one-of-a-kind development that we call “Football Entertainment”.