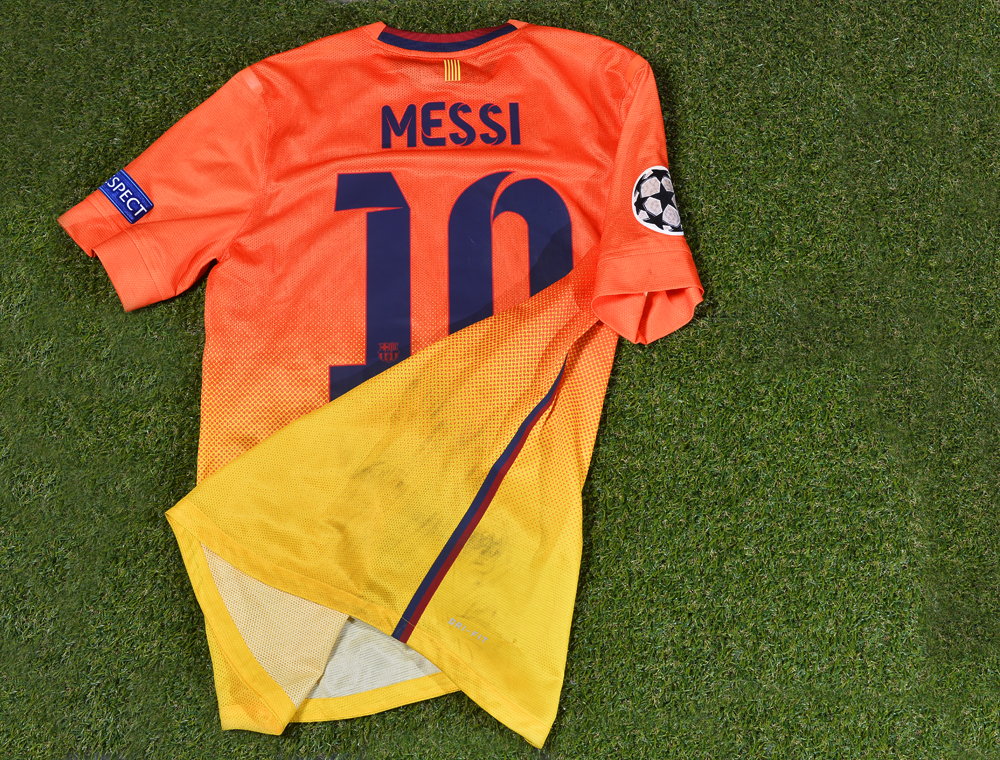 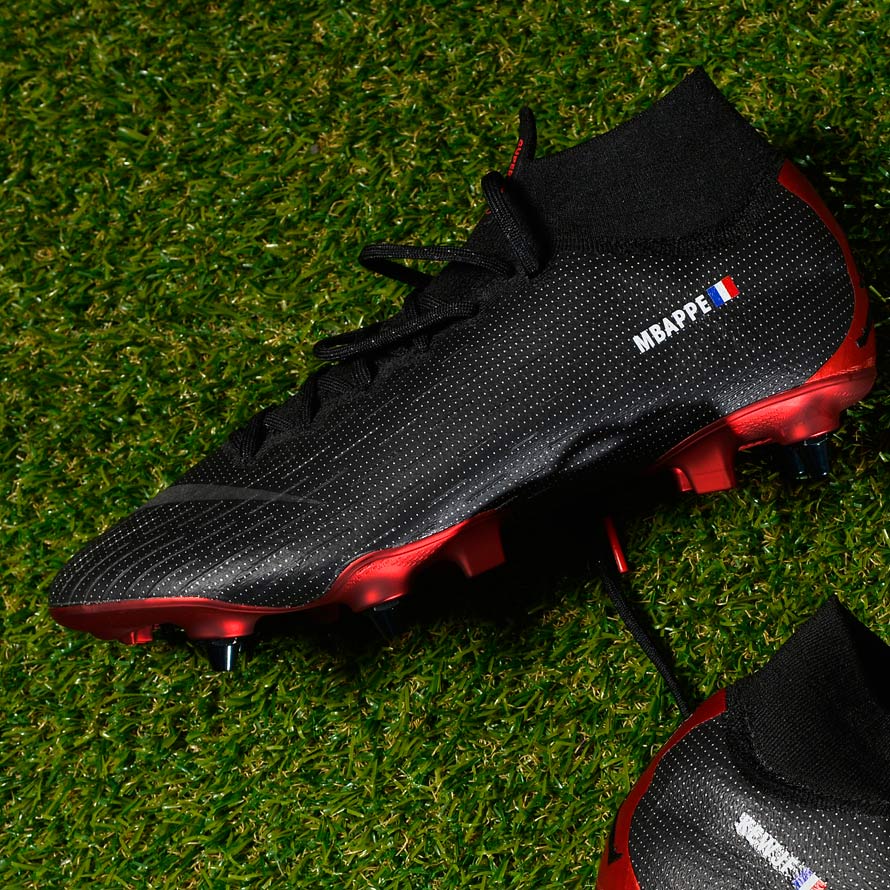 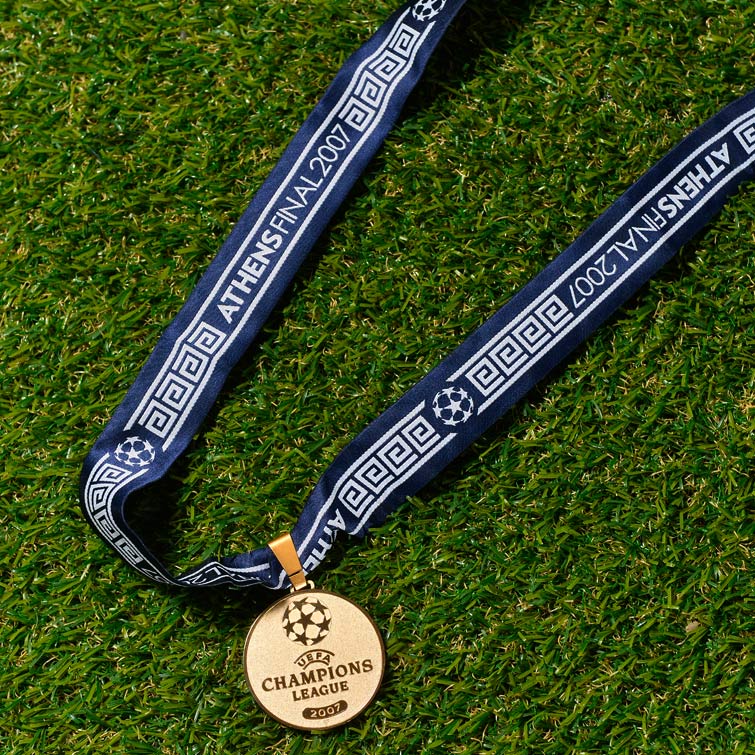 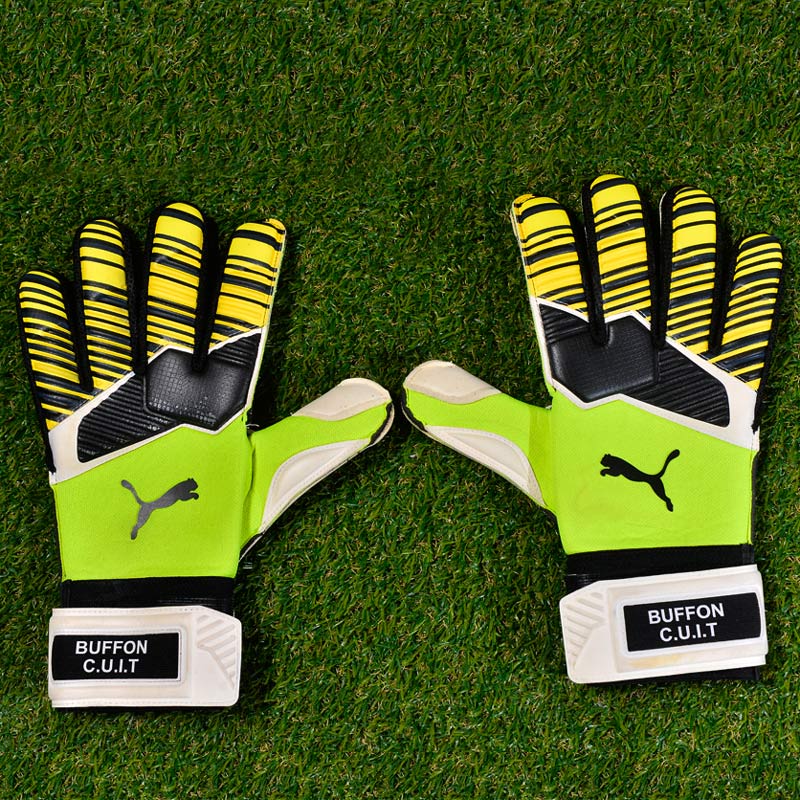 Everything started in 1996. The first shirt was swapped with a U.S.Ravenna player after an Italy Cup’s game. After that many other swaps happened in many other stadiums around the world. The first pair of boots came in 1999. Since then a lot of things happened and a lot of collectibles came in. Today “Dieci Football Entertainment” is become the biggest and a globally known company of the football memorabilia’s industry and it owns the greatest and largest collection in the world with more than 8000 collectibles between match worn shirts, match worn boots and any other kind of football memorabilia. We organized and managed  more than 50 football events and exhibitions around the globe during the biggest events as the World Cup and Champions League finals. Our memorabilia were  displayed in the most prestigious football museums in the world and our collection was the topic of many broadcasting from around the globe. In 2017 we opened our first soccer-themed restaurant. Since 2015 we also became the most trusted third-party authentication company in football memorabilia’s industry. Our collection continues to grow everyday. In the last ten years, the “Dieci Football Entertainment” collection has handled more authentic, match worn items than any other memorabilia’s company in the world. And while this passion has also become a great and profitable way to invest money we warmly encourage you to build your very own collection, with the help of the only source able to deliver right to your door the best and most authentic collectibles of your favorite team and player.